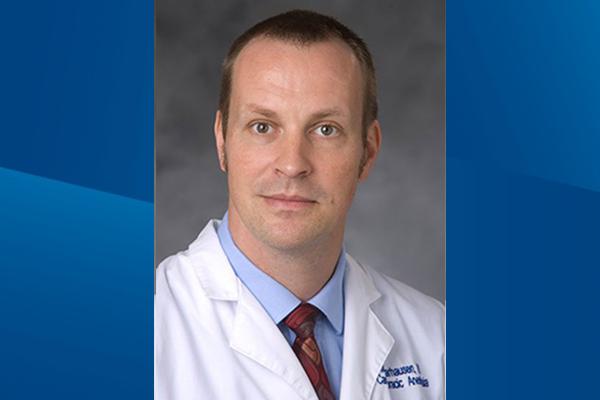 The main hypothesis of our proposal was that the local interplay of hypoxic and inflammatory mechanisms in intestinal ischemia/reperfusion injury plays an important role in epithelial recovery through the action of the transcription factor ZEB-1.

Based on our extensive literature review, we had postulated that ZEB-1 activity is regulated in a feedback mechanism between ZEB-1 itself and a group of regulatory nucleic acids called microRNAs. However, extensive investigations in cell culture models, as well as in samples from mouse and rat models, were unable to support this initial view. Instead, our results suggest that ZEB-1 is stabilized through protein modifications, a mechanism that allows very rapid changes in a target protein stability or activity. To investigate these findings further, we have initiated a collaboration with Prof. Wulf Paschen, an expert in one of these pathways. His work had shown that in ischemia/reperfusion a group of small proteins called small ubiquitin like modifiers (SUMO) can dramatically alter cellular pathways. Through interacting with various targets these SUMO proteins can modify important cell-stress responses.

A better understanding of these mechanisms is a key to developing conceptually new therapeutic approaches that brace the intestinal barrier against ischemia/reperfusion injury, and we are currently seeking extra-mural funding to continue this novel and important work.