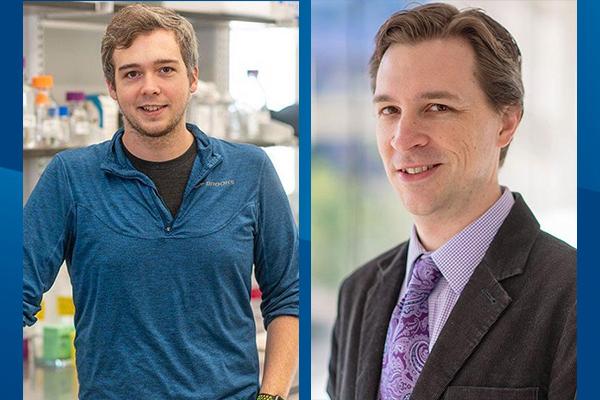 Although many people may be familiar with the staggering statistic that up to 30 percent of Americans suffer from chronic pain, a lesser-known fact is that most individuals with chronic pain suffer from more than one comorbid pain condition. Pain conditions that frequently co-aggregate have come to be known as chronic overlapping pain conditions (COPCs). The overlapping nature of multiple chronic pain conditions dramatically increases the negative side effects these individuals suffer from in addition to pain, including fatigue, sleep deficits, cognitive impairment, functional impairment, and mental health conditions such as depression, anxiety and even suicidal ideation. Given the complexity of these side effects and their impact on patient well-being, COPCs have worse health outcomes compared to patients with a single chronic pain condition. In addition, the majority of individual COPCs such as temporomandibular joint disorders (TMD), fibromyalgia (FM), and migraines have a higher prevalence in biological females than in biological males, and their co-aggregation is likewise higher in females. Thus, it is imperative that additional research investigations be undertaken that explore the mechanistic determinants of COPCs in patients with multiple comorbid conditions, and that critically evaluates the underlying mechanisms in biological males and females.

Donnelly and Smith, both faculty of the department’s Center for Translational Pain Medicine (CTPM), have developed methods that use clinical, biological and psychological patient variables to group patients with COPCs into distinct patient clusters: (1) an “adaptive” cluster, which is free of hypersensitivity and psychological distress; (2) a “pain-sensitive” cluster, which has increased pain sensitivity to pain stimuli, but lacks pain-related comorbidities; and (3) a “global symptoms” cluster of patients, which has increased sensitivity to pain, along with multiple symptoms of depression and anxiety, and other widespread symptoms. By separating phenotypically distinct COPC patients and analyzing these cohorts as separate entities individually in males and females, the investigators aim to better understand these conditions and create a more personalized approach to patient care, which will ultimately improve the ability to treat patients with multiple chronic pain conditions.

The investigators’ overall hypothesis is that patients within each cluster will exhibit a greater degree of similarity in their cellular and molecular makeup compared to patients in other clusters, and they can use these cluster-related differences to identify biological markers and treatment approaches that are personalized for each patient group. To test this hypothesis, they will employ proteomic, transcriptomic and preclinical screening approaches to ascertain molecular and cellular mediators of pain in individual patient clusters and in each gender. In doing so, this project is expected to yield new mechanistic insights into the divergent pathophysiological mechanisms that give rise to pain and its associated comorbidities in males and females.

“We expect this project will significantly advance a growing consensus in the pain research community: that biological sex and sex hormones have important impacts on how chronic pain conditions begin, are sustained and resolve,” says Donnelly. “Beyond the scientific impacts of this work, I’m particularly proud of this project because it embodies the vision and legacy of the late Dr. William ‘Bill’ Maixner, the founding director of CTPM. Bill sought to establish CTPM as a unit which uniquely emphasizes translational research by bringing together the expertise of basic scientists, clinicians and clinical researchers who have a shared interest in pain research. In fact, this project began as a small pilot study with Bill and Dr. Ru-Rong Ji, and the ideas that we’re exploring in the current iteration of this project are heavily shaped by Bill’s seminal work on chronic overlapping pain.”