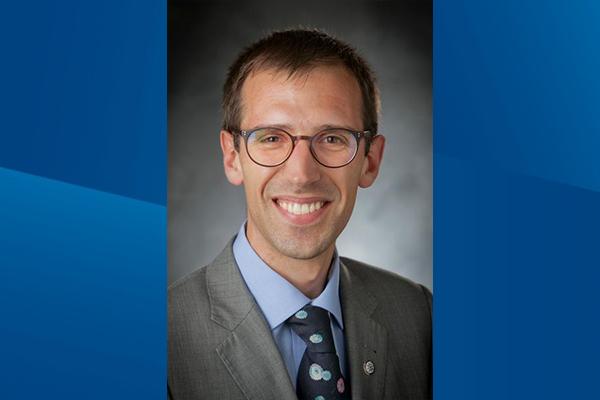 Fish oil triglycerides appear to be effective at reducing instances of inflammation in the brain and preventing post-surgical delirium in mice and tissue engineered human models, according to Duke Health and Duke Biomedical Engineering researchers.

Appearing June 29 in the British Journal of Anaesthesia, the findings point to a potential new therapeutic approach for delirium -- a common complication of general surgery, particularly in older adults, that causes confusion, disorientation or a sudden change in mental abilities. There are no approved therapies for this health condition.

“Delirium is a prevalent complication with significant implications,” said Niccolò Terrando, Ph.D., lead author of the study and associate professor in the Department of Anesthesiology at the Duke University School of Medicine.

“There is a very strong association between delirium and poorer outcomes, including mortality, especially in older and vulnerable adults,” Terrando said. “There is also evidence that suggests an episode of delirium can lead to an accelerated trajectory for further cognitive impairments and greater risk for developing dementia.”

Researchers administered a fish oil lipid injectable emulsion to mice before orthopedic surgery, a common trigger for delirium in the clinic. The injectable substance is already FDA-approved for use in children who have a specific condition affecting liver bile flow (parenteral nutrition-associated cholestasis).

Mice that received the fish oil did not show behavioral signs of delirium or associated brain pathology after surgery. The treated animals also exhibited less inflammation in the brain, with specific protection at new cellular targets in the blood-brain barrier. These targets, specifically pericytes and perivascular macrophages, become dysfunctional after anesthesia and surgery. 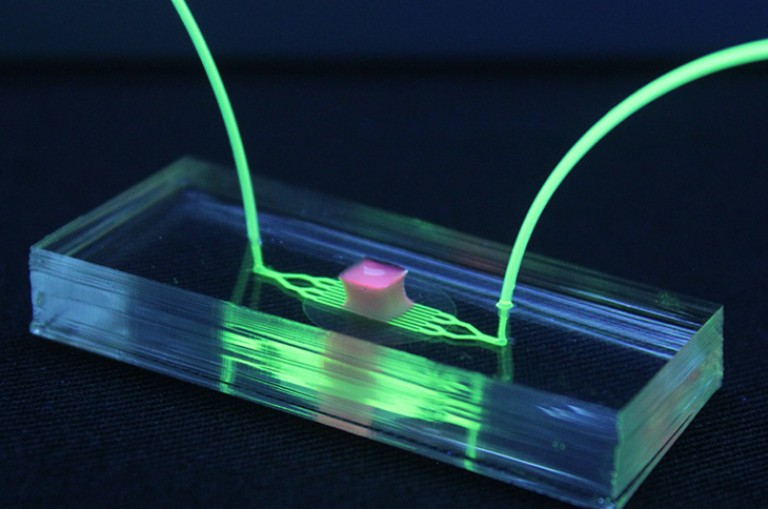 The researchers further confirmed their findings using a brain-on-chip model involving human cells in a tissue engineered environment, which demonstrated the beneficial effect of omega-3 fatty acids in maintaining the resilience of the blood-brain barrier in the presence of inflammation.

Terrando said this is one of the first studies to use this technology in the field of anesthesia, but further studies are needed to determine best practices for the application.

This research points to a potential screening approach that could help patients who are most at risk for developing delirium and are most vulnerable to deteriorating outcomes.

“If we can generate a brain-on-chip environment with cells from a patient who might be at risk for delirium and use this tool as a stress test — as a way to interrogate specific brain-related biology that might become deranged after surgery— that would open new opportunities to treat patients for a specific pathway that might be dysfunctional,” Terrando said.

While delirium may increase a person’s risk for developing neurodegenerative diseases like dementia, it’s patients with dementia who are most acutely affected by this impairment because of current diagnostic and treatment limitations.

Delirium is mainly diagnosed by examining specific aspects of a person’s cognitive abilities, such as the ability to conceptualize and process information. There are no reliable biomarkers for this complication, which makes its diagnosis in patients with ongoing neurodegeneration particularly challenging to detect.

“Delirium is still often underreported or underrecognized,” Terrando said. “If we can harness technologies like organ-on-chip to deconstruct complex neuro-immune interactions impaired by surgical trauma, we may be able to identify specific targets and develop more personalized therapies to curtail these common neurological complications.”