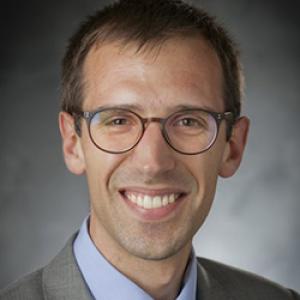 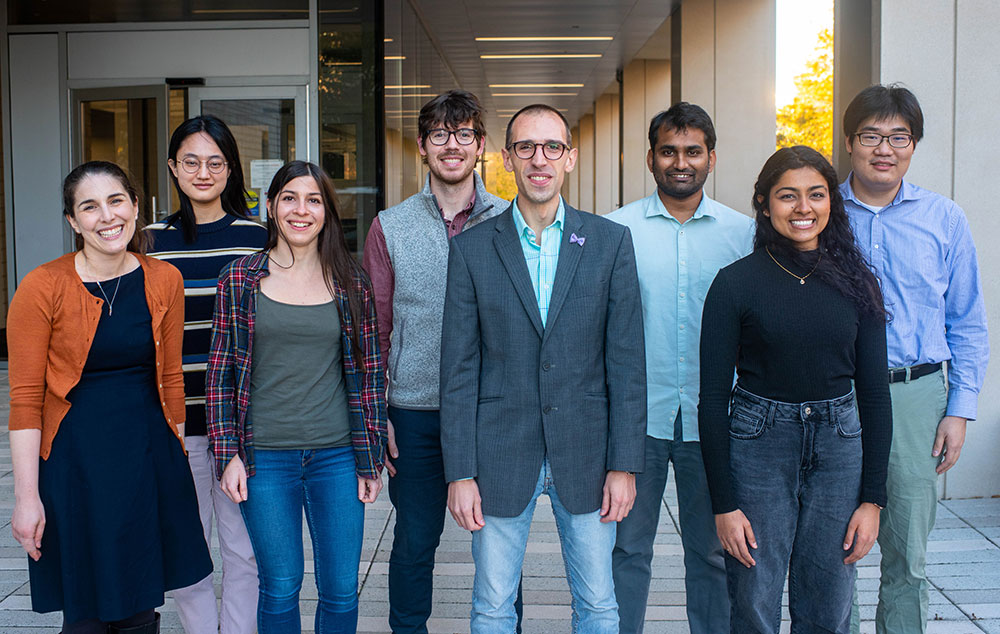 Every year millions of individuals undergo surgery for medically necessary conditions and are at risk for developing postoperative neurocognitive disorders. After a routine operation, such as orthopedic surgery, many patients experience perioperative neurocognitive disorders (PND), including acute cognitive deficits (delirium) and longer-lasting cognitive impairments also known as postoperative cognitive dysfunction (POCD), which in some cases may lead to permanent dementia. Classic features of these complications include changes in mental status, inattention, disorganized thinking, and altered consciousness, which have been overall associated with long-term morbidity and mortality, reduced quality of life and significant costs to the health care system. These conditions are especially frequent amongst older patients and are clearly associated with increased mortality, diminished quality of life, and soaring healthcare costs. The mechanisms underlying the pathophysiology of these complications are not fully understood and currently without effective therapies.

Our lab studies the mechanisms underlying postoperative neurocognitive disorders with a strong focus on neuroinflammation, innate immunity, and behavior. Using an integrated interdisciplinary and translational approach, we are addressing the biological complexity of this disease using clinically relevant models combined with molecular, genetic, physiological and imaging techniques. Our aims are to define the underlying mechanisms leading to memory deficits after surgery and to develop safe strategies to resolve neuroinflammation in the perioperative setting. 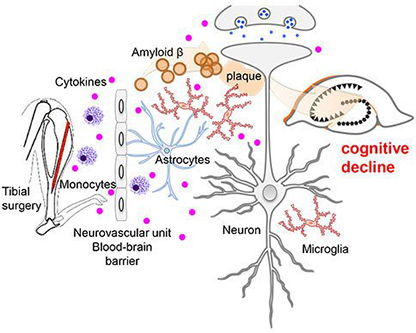 Impaired cognitive function after common surgical procedures is a growing concern especially among over 5 million people in the United States who suffer from dementia, including Alzheimer’s disease. After orthopedic surgery, acute changes in cognitive function, often referred to as postoperative delirium, occur in up to 89% of patients with preexisting dementia, and associate with poorer prognosis and even 2-fold greater risk for 1-year mortality compared to patients without dementia or delirium. In this project, we will model postoperative delirium superimposed on dementia by subjecting mice with cerebral amyloid angiopathy (CAA), which is common in Alzheimer’s disease patients, to orthopedic surgery (tibial fracture). Our overall objective is to determine the role of the blood–brain interface (the neurovascular unit and the blood-brain barrier within), vascular β-amyloid deposition, and neuroinflammation in cognitive function after orthopedic surgery in CAA mice. Such knowledge is highly significant because it has the potential to improve surgical outcome and quality of life for millions of elderly vulnerable patients in the United States. This project is funded by the National Institute of Aging, 1R01AG057525-01.

Aside from being fundamental organizational units of the nervous system and regulating a myriad of organ functions, neural reflexes are also capable of controlling inflammation. Our previous work revealed that pharmacological activation of a cholinergic anti-inflammatory reflex could mitigate surgery-induced neuroinflammation and cognitive dysfunction in mice. We are currently focusing on the interactions between the nervous and immune systems. Current efforts are aimed at developing novel strategies to activate these signaling pathways and regulate postoperative inflammation with electrical nerve stimulation. Bioelectronic medicine provides a novel therapeutic approach to possibly prevent perioperative neurocognitive disorders by harnessing neuronal circuits to better “tune” the immune response after surgery. This project brings together a multidisciplinary team of investigators from Duke University and is developed in close collaboration with Professor Warren Grill in Duke Biomedical Engineering. It was selected for a 2016 Duke Institute for Brain Sciences (DIBS) Incubator award and an R21 exploratory grant from the National Institute of Aging in 2018.

Resolution of inflammation is an active process where synthesis and release of anti-inflammatory molecules is required for balancing the overall immune response. Our lab first reported on the effects of resolvins, lipid mediators generated by omega-3 essential fatty acids, in preventing neuroinflammation and memory deficits after surgery. Current studies are looking into the mechanisms of actions of these molecules into the brain. Dr Zhiquan Zhang discovered a bioactive peptide from Annexin-A1 and ongoing efforts are evaluating the neuroprotective properties of this compound on the blood-brain barrier, immune cells trafficking after trauma, and postoperative pain. This is contributing to a holistic approach aimed at defining the role of endogenous pro-resolving mediators not only on the central nervous system, but also in a broader context of perioperative organ protection, healing, and resiliency. In collaboration with Dr Miles Berger in our Department we are attempting to translate preclinical evidence of neuroinflammation into surgical patients, and understand if these lipid mediators may aid diagnosing of postoperative delirium and cognitive decline in at-risk patients.

May 5, 2020
NICCH-Funded Pain Center of Excellence

Lab moves to the the new MRSBIII building. Thank you all for the hard work!

Thank you to the Terrando lab for the great talks.

May 16, 2017
Chao Xiong “Runner Up” for the Post-Doc Basic Science Research Award at the 25th Duke Anesthesiology Academic Evening

October 18, 2016
Pain signaling study published in PNAS and featured in the article 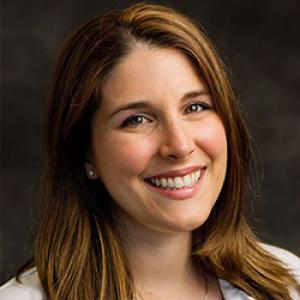 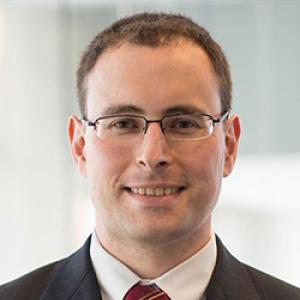 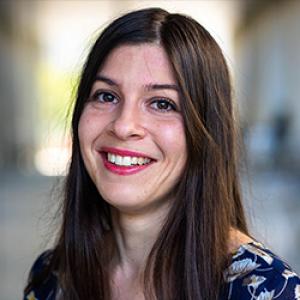 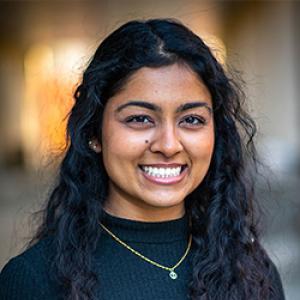 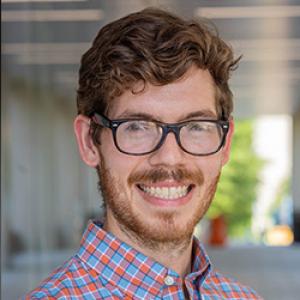 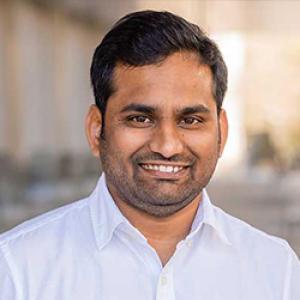 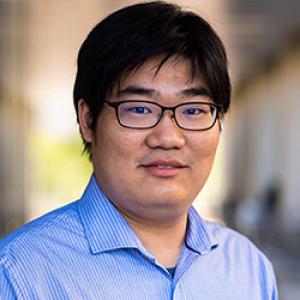