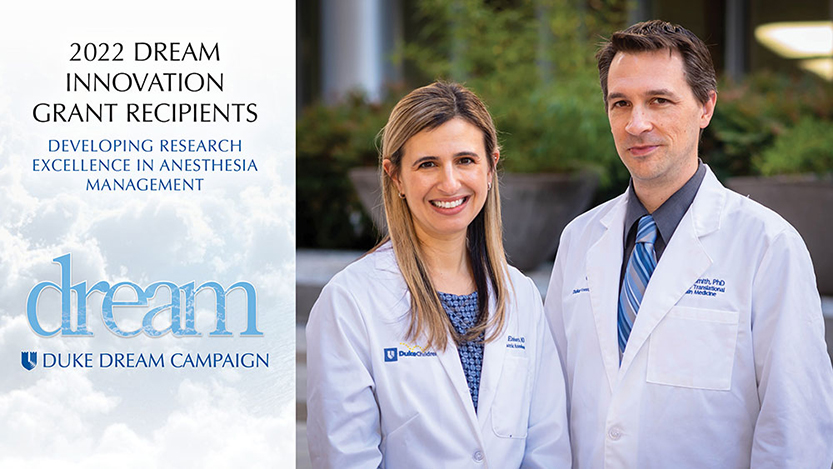 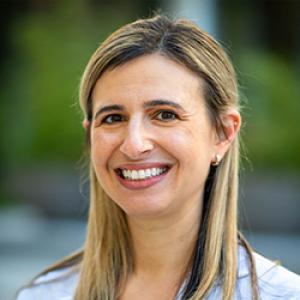 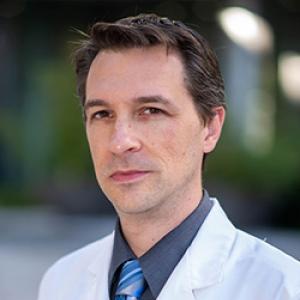 The concept behind the DREAM Innovation Grant (DIG) – first launched in 2010 – is simple, yet brilliant. An annual competition is held among junior to mid-career faculty members within Duke Anesthesiology, who do not have established NIH funding (past or present). Competitors submit their most innovative research ideas to a panel of judges for review. Proposals that demonstrate the perfect blend of ingenuity and practicality are selected, and winners are announced at the department’s annual alumni reception.

DIG recipients can receive up to $40,000 in seed money for their innovative pilot studies, which ultimately help them apply for and obtain extramural funding. None of the funds awarded are to pay for faculty salary or overhead expenses. This grant creates an avenue for healthy competition among faculty, inspires ingenuity, promotes the careers of young physician investigators, enhances donor communication, and furthers the department’s academic mission. DIGs help to bridge the gap between training and progression to independent investigator status.

Junior to mid-career faculty members within Duke Anesthesiology, who do not have established NIH funding (past or present), are eligible to apply.  One of the grants will be reserved to support a beginning scientist (within five years of completion of residency or fellowship) by encouraging and adequately funding projects that can contribute to bridging the gap between training and progression to independent investigator status. The other award(s) will be used as a seed grant to help investigators obtain preliminary data to support a new application to the National Institutes of Health.

A maximum of $40,000 will be awarded to each recipient. The number of grant recipients and grant amount will be determined by the DREAM Innovation Grant Committee.

DREAM Innovation Grants are funded through a combination of:

Funding provided by DIG will support a researcher for one year, during which pilot studies can be conducted. Investigators must submit quarterly reports to track their progress. Not only do these reports give each researcher an edge over their competition when submitting National Institutes of Health (NIH) applications, but they are also shared with DREAM Campaign supporters to provide them with tangible evidence that their donations are making a difference.

At the conclusion of the one-year period, a new group of DIG winners are announced, and the cycle of innovation and discovery begins again. Help us extend this opportunity to a greater number of worthy applicants! With a gift of $40,000, you can independently sponsor one DIG applicant. And, the chances are strong that your initial gift will be matched or multiplied in the future by extramural funding sources. Please consider making a donation of any amount to support this worthy cause.

Applications and questions should be submitted to Miriam Treggiari, MD, PhD, MPH, vice chair for research.

Want to find out how to turn $982,374 into more than $17 million dollars? Just ask 12 of our DREAM Innovation Grant (DIG) recipients, who have each used their seed money from the DIG program to obtain extramural support for their innovative research studies. The generous support of our donors is what has given the following researchers the opportunity to expand their studies and advance the field of anesthesia!

Jamie Privratsky, MD, PhD, whose March 2019 project, titled “The Role of the IL-1 Receptor in the AKI to CKD Transition,” received a five-year, $939,324 K08 award from the National Institutes of Health/National Institute of General Medical Sciences. Learn More

Miles Berger, MD, PhD, who in May of 2014, was awarded a two-year, $150,000 International Anesthesia Research Society Mentored Research Award, entitled, “The trajectory and significance of perioperative changes in AD biomarkers.” Learn More

Huaxin Sheng, MD, who in the Summer of 2014, was awarded $256,929 by the Department of Defense to the University of Alabama/Birmingham with a sub-award to Duke University/Dr. David Warner for his follow up DIG research entitled, “Treatment of Neuropathic Pain after SCI with a Catalytic Oxidoreductant.” Learn More