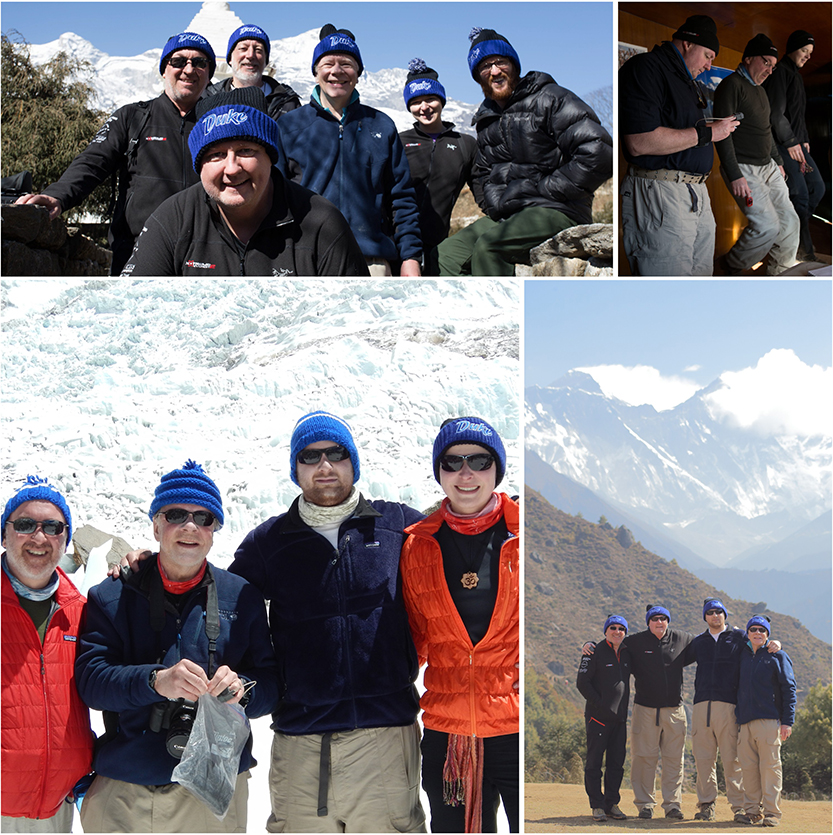 THE MYSTERY OF HUMAN SURVIVAL IN LOW OXYGEN ENVIRONMENTS 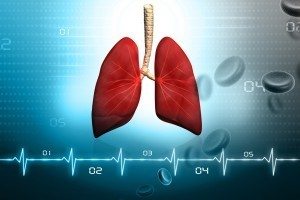 Lack of tissue oxygen is a major problem for people with lung disease, heart attack, stroke and for mountaineers. Finding ways to reduce the need for oxygen will eventually improve our ability to survive in severe environments and with critical illnesses. We hope to help solve this mystery. 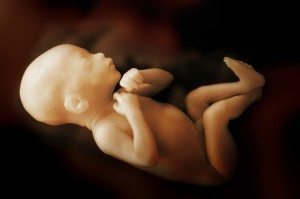 During development in the womb, a fetus thrives in a low oxygen environment, an ability lost shortly after birth. Some of this capacity can be regained by adults when they slowly climb high mountains, where the oxygen is extremely low.

At the summit of Mount Everest there is only one third as much oxygen as at sea level, and if someone were suddenly transported there from sea level, they would lose consciousness in only a few minutes. The only way to stay alive would be to breathe extra oxygen from a tank. However, some people have been able to ascend Mount Everest without extra oxygen. By climbing slowly, they are able to adapt. A firm explanation for this adaptation remains elusive.

If we can understand how this works and accelerate the adaptation process from a few weeks to a few minutes or hours we could better enjoy mountain holidays, save the lives of critically ill people and help climbers better adapt to the perils of high-altitude hikes. 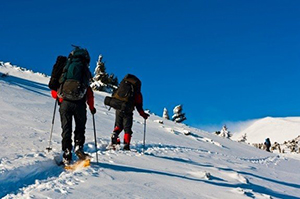 We plan to learn about how humans successfully adapt to altitude and low oxygen environments in a series of experiments over the next few months. We will be studying people in an altitude chamber at Duke and people trekking to Mount Everest Base Camp. We will be examining changes in metabolism and DNA while people acclimatize to the low oxygen at altitude.

For mountaineers and people stricken by critical illness causing lack of oxygen to their brains and other organs, this is a first step toward developing new ways of adapting to altitude and new therapies for devastating diseases.

A simulated climb will be performed in the altitude chambers at the Duke Center for Hyperbaric Medicine & Environmental Physiology to obtain preliminary measurements on effects of altitude on genes. Then a trek to Everest Base Camp will be performed in March and April of 2013 to study adaptation to altitude in large numbers of people.

This work will be done in conjunction with the Xtreme Everest 2 team from University College, London, UK (http://www.xtreme-everest.co.uk/).

Our team consists of a skilled group of research physicians, scientists, nurses, graduate students and technicians. For the Everest trek we are joining University College London group.